Organic and Non-GMO – What is all of the fuss?

HomeOrganic and Non-GMO – What is all of the fuss? 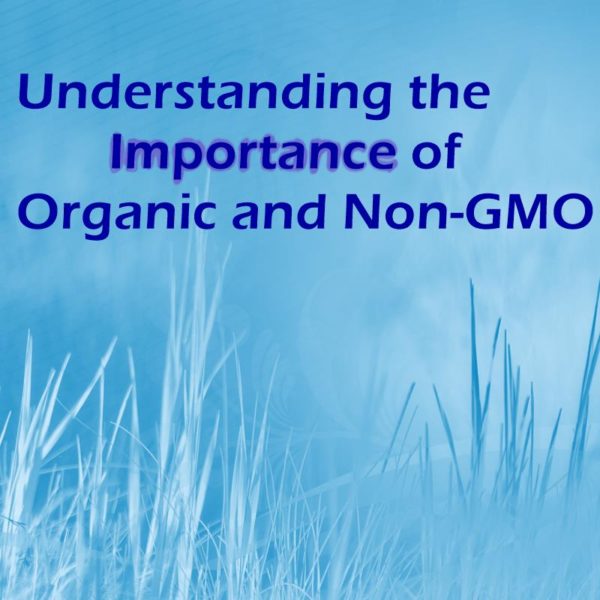 There is a tremendous uncertainty as to what type of food product is best to buy when shopping. That doubt bring us to the question, what is organic and non-GMO? And why would someone prefer it?

Derived from living organisms, organic refers to food produced with the use of feed or fertilizer of plant or animal origin without using chemicals, growth stimulants, antibiotics, or pesticides.

Non-GMO means non-genetically modified organisms. Non-GMO products may also be referred to as heirloom plants. The opposite, GMO’s are plants that have had their DNA altered. GMO’s have faced a lot of criticism after several kinds of research shows the danger they pose.

However, organic and non-GMO are not functionally equivalent, but both guarantee that certain standards are followed.

Reason to Chose Organic and Non-GMO

Are you ready to make the switch? Sensational Shakes has numerous options available and we are ready to help.